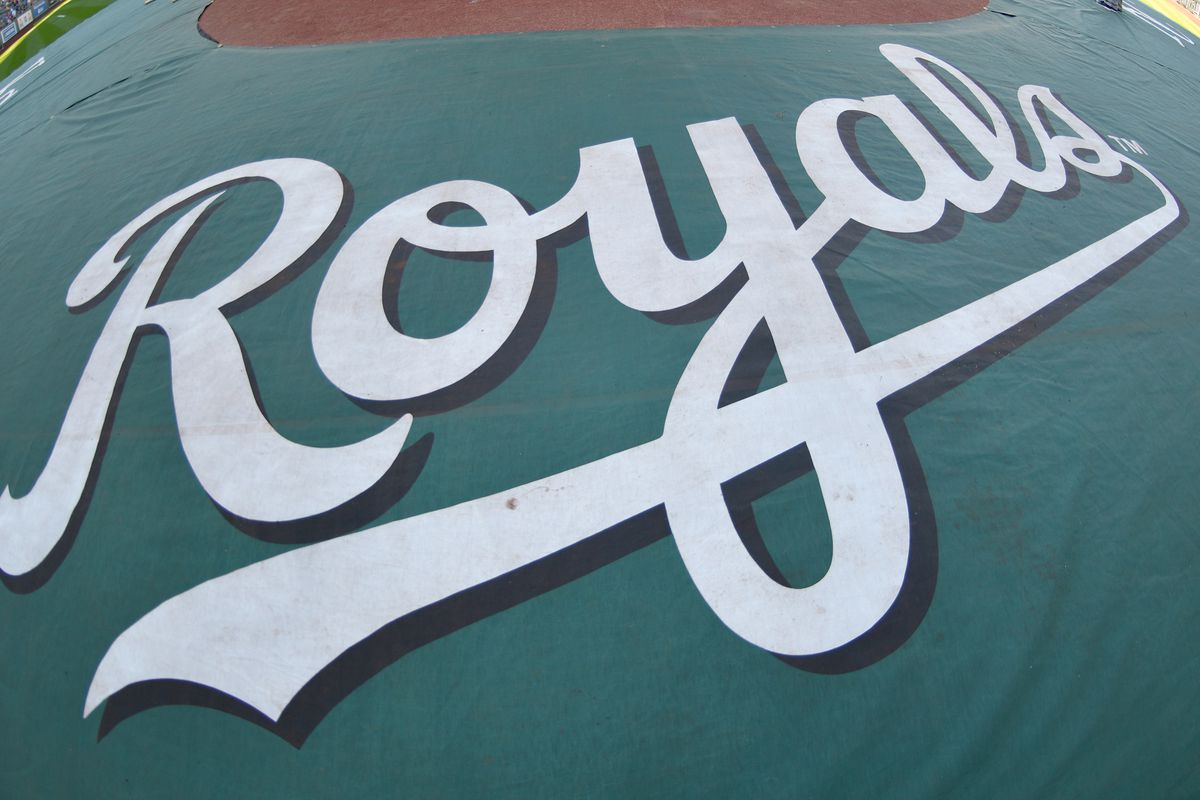 Just in time for Autism Awareness Month is the news that the Kansas City Royals have signed the second known professional baseball player with autism.

In the latest of many signals that organizations are starting to recognize the contributions people with autism can make, Tarik El-Abour was signed from the Plattsburgh Red Birds, a championship-winning minor league team in New York, to the Royals.

El-Abour played at several colleges (he has a bachelor’s degree in business administration) and was named rookie of the year his first season in the minor leagues, with a batting average of .323. Last year, he threw the first pitch for a Royals game for Autism Awareness Night, according to the Royals Review.

Notably, while El-Abour is being lauded by the press as the first professional baseball player with autism, Jim Eisenreich played for several professional teams, including the Royals, during the 1980s and 1990s. Eisenreich was diagnosed with Tourette’s syndrome as a child and later was also diagnosed with Asperger’s syndrome, which is on the autism spectrum.

El-Abour’s mother, Nadia Khalil, told the San Marino Tribune, “Those of us without autism think in concepts, he thinks in numbers. The greater the number of times he did anything, the better he was at it. Just like us. However, the way the numbers worked in his mind went way further than anything I could have yet imagined. He knew he had to practice. He knew he loved it.”

“The coaches were telling him how important it was to be a team player,” she said, “yet that only confused him further, because he never thought of not being a team player. He only knew that all the stats painted a picture of the work of each player, so he saw the stats as a language that speaks for itself.”

Khalil’s obvious pride in her son demonstrates what we at The Power of the Dream know to be true: People with autism (and other disabilities), like everyone else, have unique skills to offer. The Royals obviously know this to be true, as well; professional baseball, after all, is a business. Like any business, the team must make decisions that benefit their employees, their players and their customers – their fans. Obviously, the Royals have decided that recruiting a player with autism is a good business decision.

Recruiting an employee with autism can be a good business decision for you, too. Contact us to find out how.